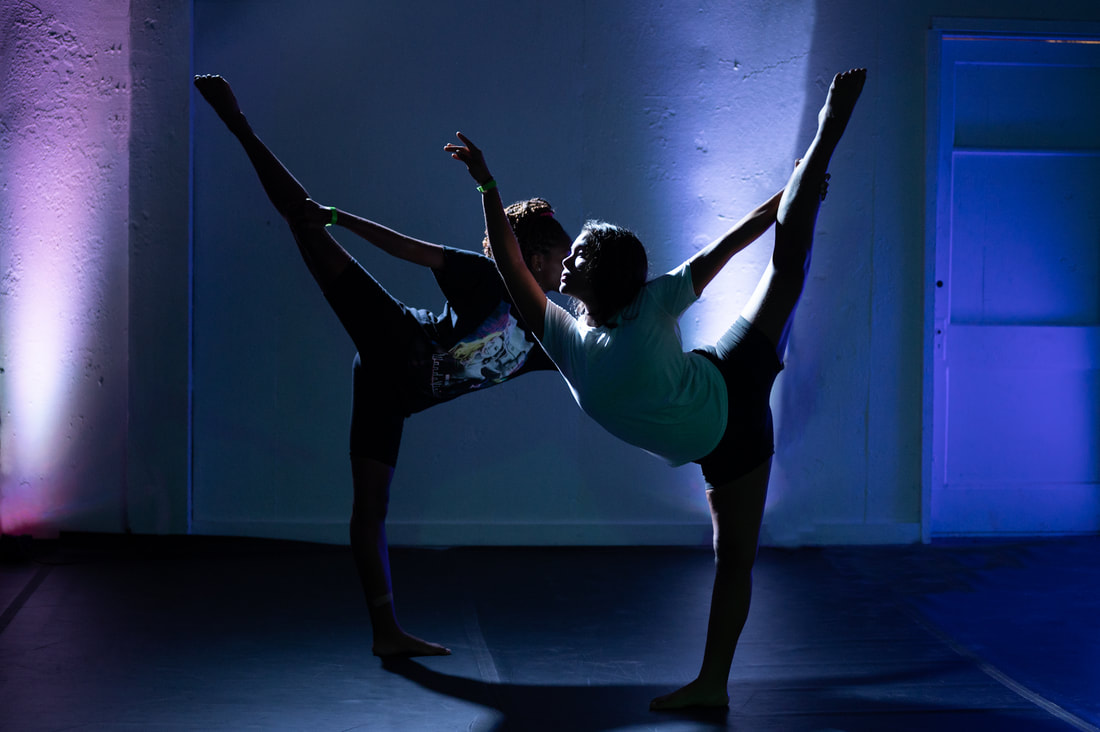 Dance Instructor:
Paul Sadler - Paul made his Broadway debut in Andrew Lloyd Webbers Phantom of The Opera on Broadway. He has also performed with the National Tour. Most recently Paul was with The National Tour of Disney’s The Lion King, where he was part of the original cast. Paul performed LK show for 11 ½ years. He has toured all over the United States and Canada. He was also a principal dancer with The Philadelphia Dance Co. He received outstanding review for that ballet in DANCE MAGAZINE. He has also performed with The Cleveland Ballet in their production of The Nutcracker. Paul received much of his training at The Alvin Ailey American Dance Center, Philadanco, The University of the Arts, Broadway Dance Center, STEPS, Chautauqua Institution, The Martha Graham School, The Cleveland Music Settlement, The Cleveland School of the Arts (CSA) The Cleveland Ballet, Cleveland Playhouse, and Karamu House. Paul thanks God for all his talent, and his wife Loreen for all her love, support, and partnership in the creations of his children Chase and Noah. 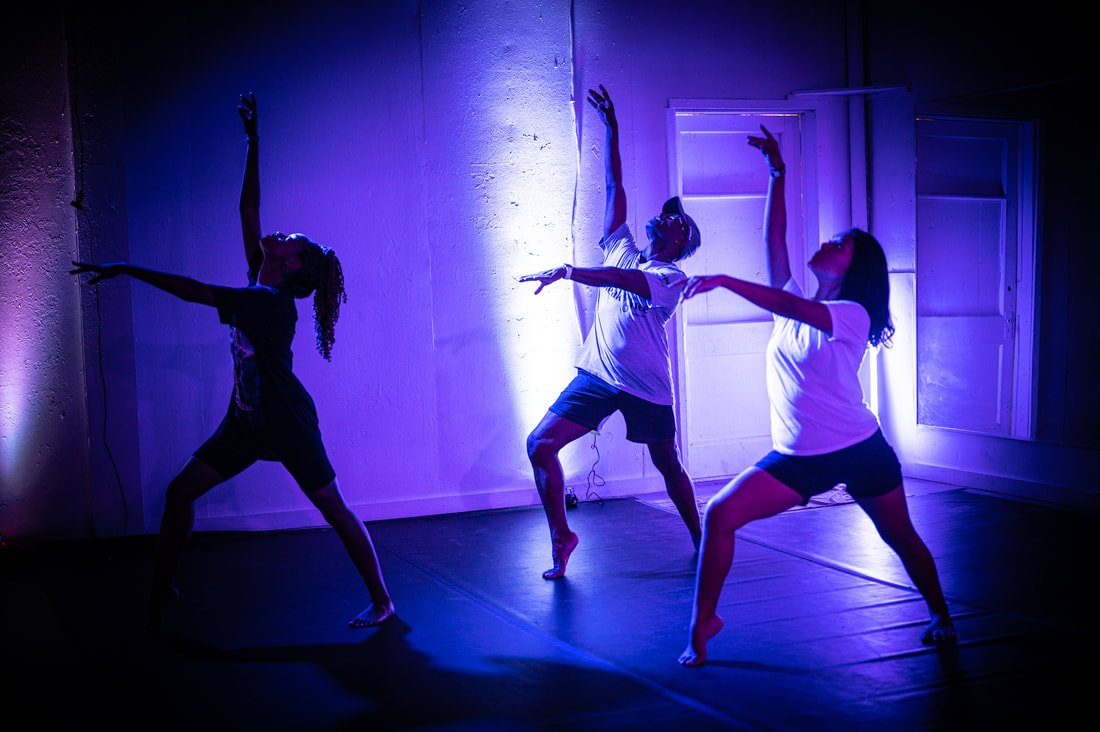